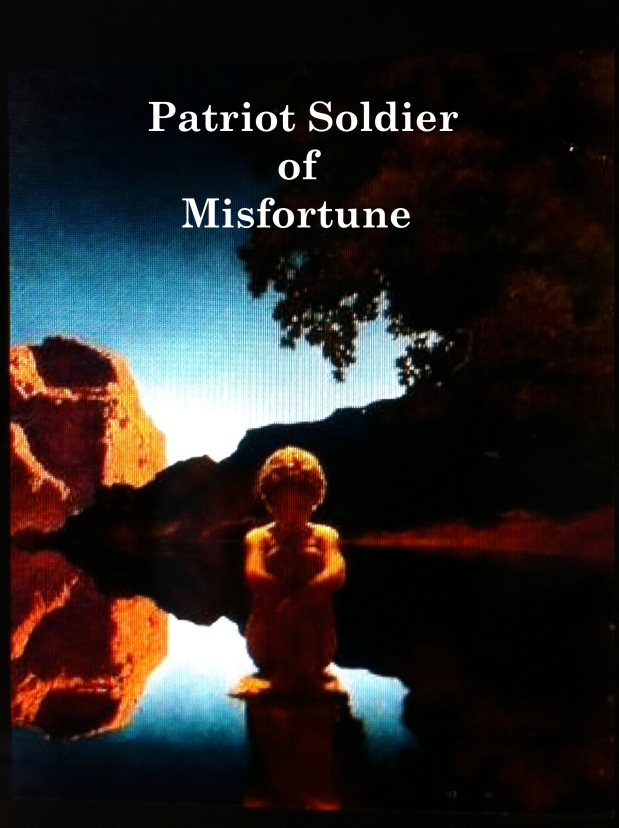 RE: The tree of liberty must be refreshed from time to time with the blood of patriots and tyrants

Two months and I see no evidence you’re doing your job. Lives are on the line! You better be doing your job representing my family, the farmers, and people of this country. Congressmen and Senators are guilty of treason on the constitution and the people. This Government started a war against my family. The rules are written but not followed. But with my rules every breach is an act of violence against me, and my family and every act of violence against us shall receive and equal and opposite reaction.

Not a Pro Pro Se Per Se